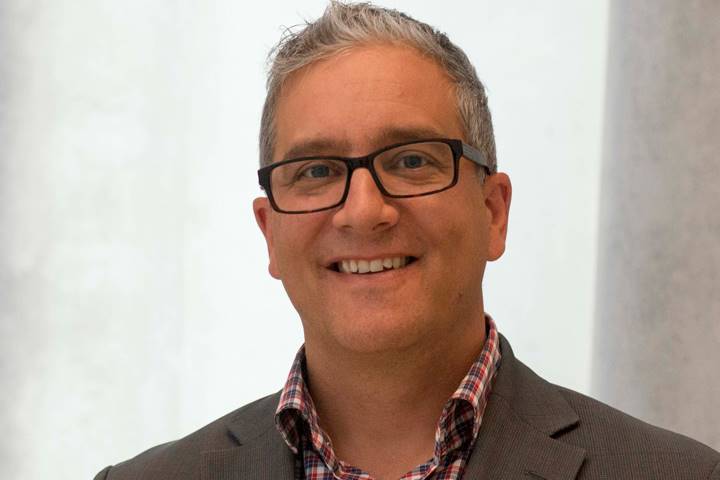 After many years travelling the world developing energy projects in such places as Brazil, West Africa, North America, Australia and Europe, Andrew moved with his family to New Zealand in 2012 to take on the role of General Manager of Todd Energy’s operations.

Throughout his career Andrew has had a passion for all things energy. He is driven by its potential to unlock societal growth in both developed and developing countries, together with the need to balance this with the impact of the current energy mix on our planet.

In 2017 he chose to use his skills to accelerate the transition to a new energy paradigm and became a founder and CEO of Hiringa Energy, a company developing hydrogen generation and supply infrastructure and zero emission solutions.

Andrew's Talk - So, what is all this hot air about Hydrogen?