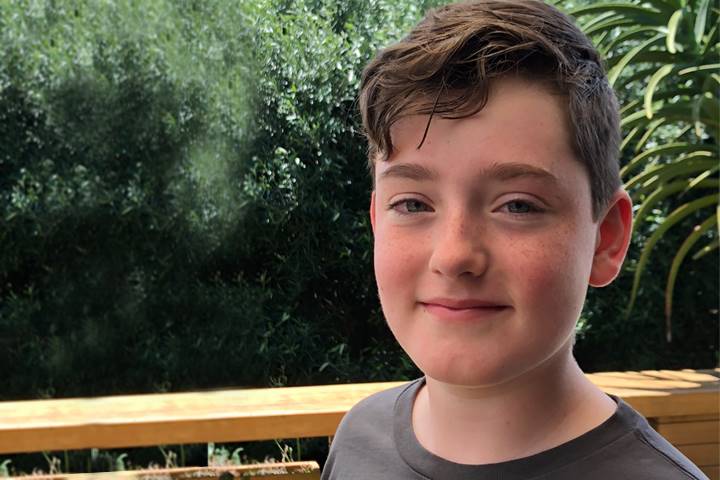 Conor is a 12-year-old NPBHS student. Originally from Ireland, New Zealand has been his home for the past 9 years. Conor has a passion for technology, computers, programming, reading and LEGO.

In 2015, Conor added robotics to his list of hobbies, as a founding member of Nakibots. The team has represented New Zealand in the VEX IQ Robotics World Championships for three years in a row. When he’s not tinkering with his robot in the garage, he’s passing on his passion and knowledge to other students in frequent coding workshops and coaches a local primary schools’ robotics club.